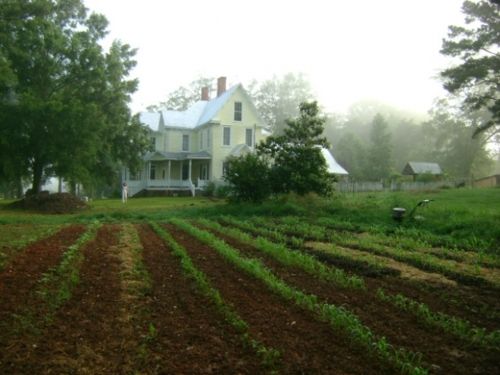 I was born and raised in small-town Illinois, and the countryside played an important role in shaping my idea of the world – the sense of openness and wide skies, the beauty of the changing seasons, the rhythms of the land. 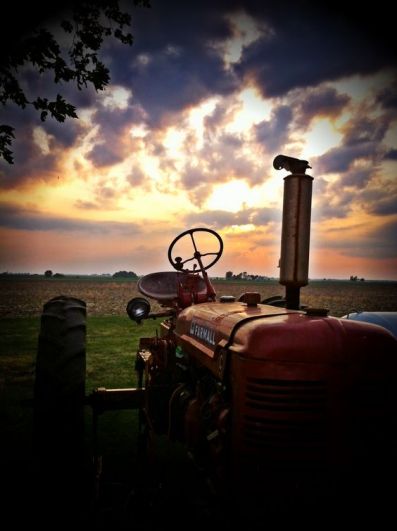 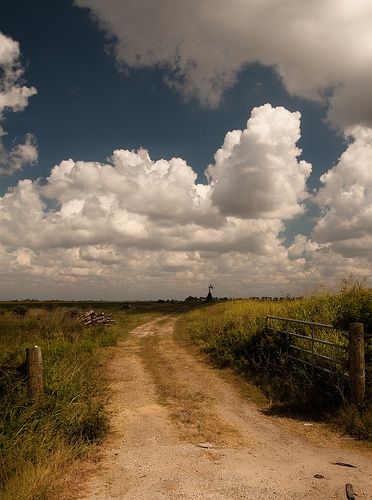 Though I never lived on a farm, country life was an integral part of the area and its presence was felt in the farms and orchards surrounding the town, in my classmates who lived on farms, in the county fair with displays of livestock and ribbons won for home-baked goods, canning, and 4-H projects. 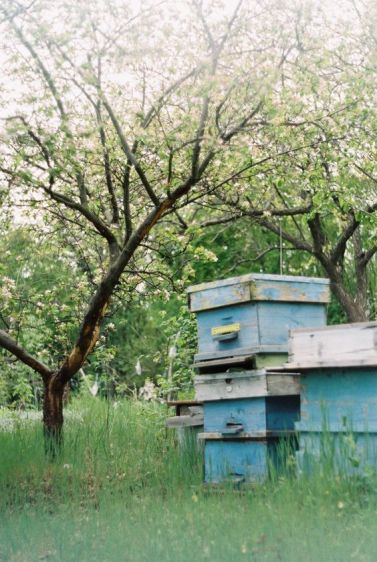 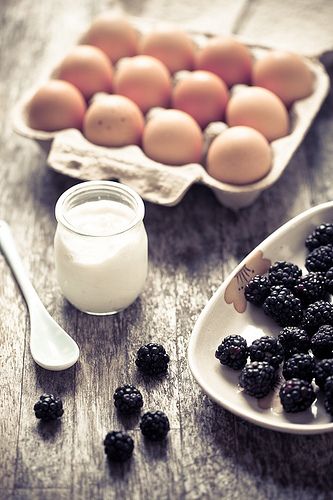 And though my family lived in town, the country and farms were still a part of our lives. We used to drive out into the country to buy eggs from one farmer, and honey from another old-timer who kept bees. Some of my brothers and sisters earned money over the summer by detasseling corn, and we all learned to drive on those long, straight country roads. 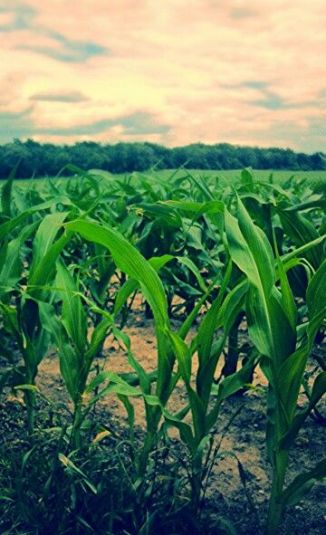 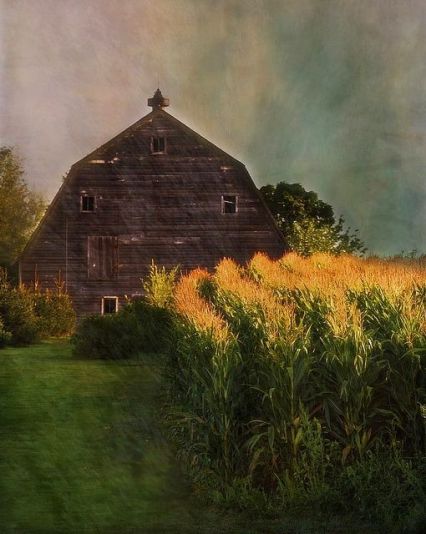 Once, my dad took us out to glean a cornfield. A picture of Millet’s The Gleaners hung in my friend’s living room, and I thought gleaning sounded like an old-fashioned, romantic thing to do –

though I imagine the purpose of our outing was to show us the value of a dollar, part of the Midwestern work ethic that was woven into everything back then. We piled into the back of my dad’s pickup and drove out to a farm. With bags and buckets in hand, we began gleaning the cornfield of ears of corn missed by the combine. There was something fun and adventuresome about it, like being on a treasure hunt. After several hours, we emptied our bags into the bed of the truck, and then took our harvest to the grain elevator – we each made $2. 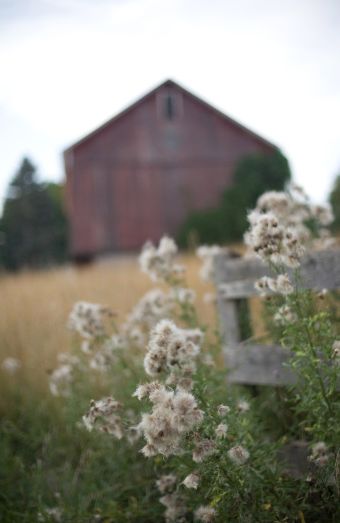 Probably because I never lived on a farm, I’ve always romanticized about it (though I know farming is backbreaking work with long hours, and farmers are at the mercy of the weather). It is that romanticized version the country and farms that made its way into my Christmastime books in the storylines that take place on Kate’s farm in Illinois. 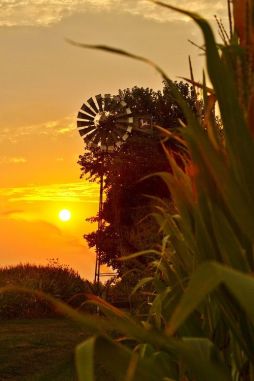 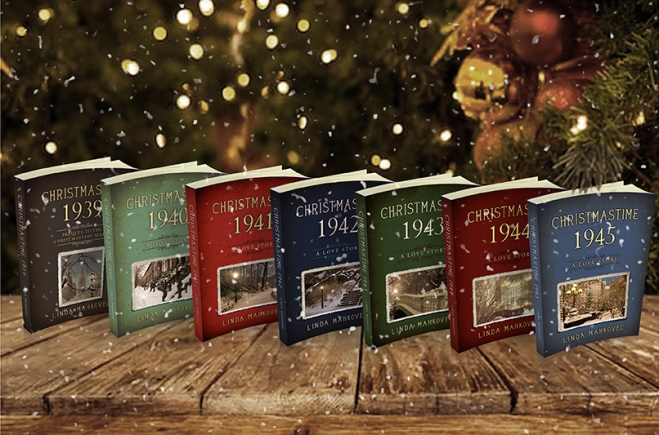 The Christmastime series is available on Amazon, Kobo, B&N, iTunes, and Google and in libraries by request, on Ingram and Overdrive

(Christmastime 1945: A Love Story, the final book in the series,

will be available in the fall.)