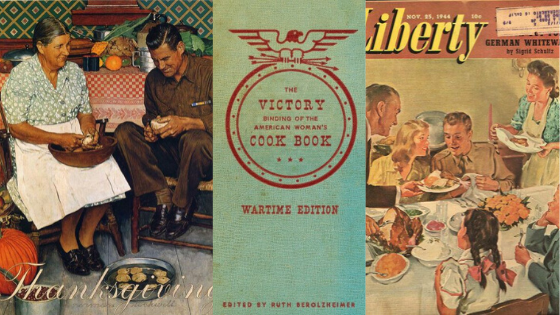 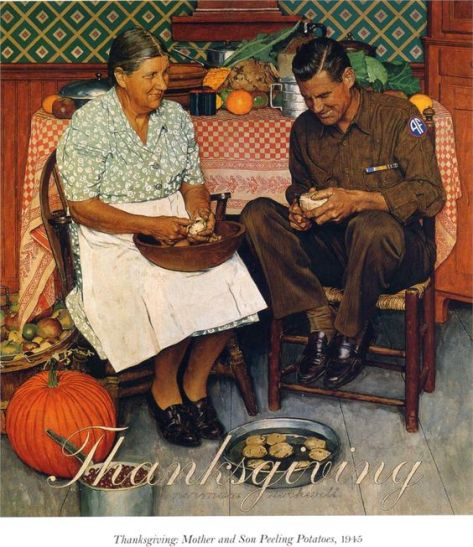 Most of the action in the Christmastime series (stories of love and family set on the WWII home front) takes place in the month of December, immediately after Thanksgiving. The warmth and coziness of Thanksgiving perfectly set the tone for the world of Christmastime. 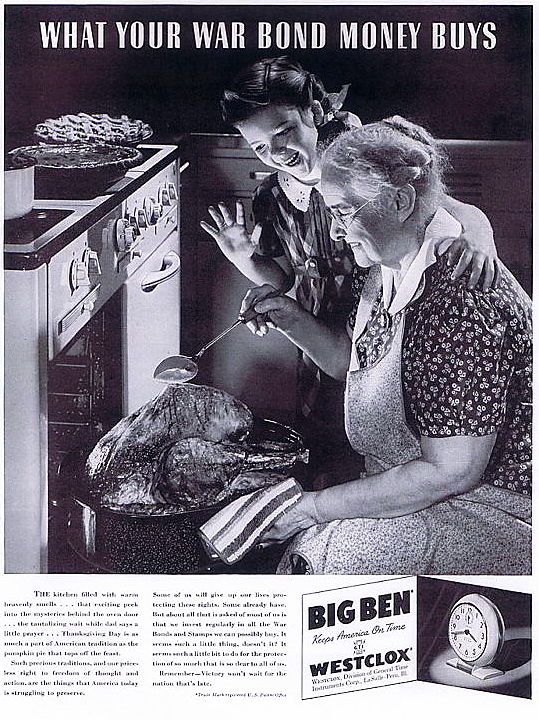 During WWII, with so many GIs and military personnel overseas, the idea of “home” became even more poignant and valued.

Below are some facts about Thanksgiving during the WWII years, along with some images both of the home front and abroad. 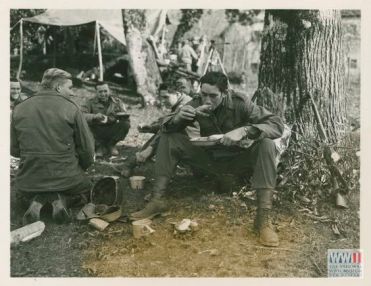 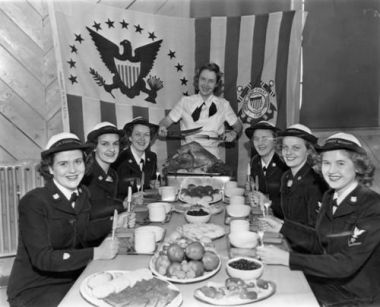 Hollywood stars made regular appearances and served up food at various USO canteens and elsewhere in support of the troops.

The Macy’s Thanksgiving Parade was suspended from 1942 to 1944 to save on rubber.

“Rubber was the hardest material to come by because 92% of our supply came from Japanese occupied lands. The balloons were donated to the cause and shredded for scrap rubber, thus canceling the parade for the duration of the war.” (www.dday.org)

“On Thanksgiving Day, 26 November 1942, Casablanca premiered at the Hollywood Theater in New York City. Initially scheduled for release in June 1943, the premiere was hastily moved up to capitalize on publicity gained by the Allied landings in North Africa and eventual capture of Casablanca in November.” (nww2m.com) 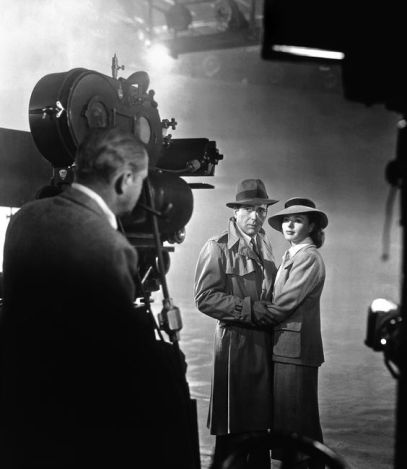 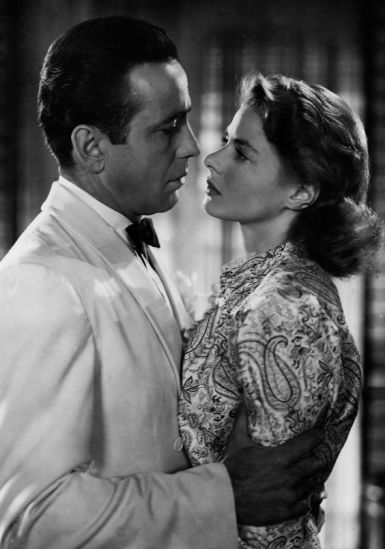 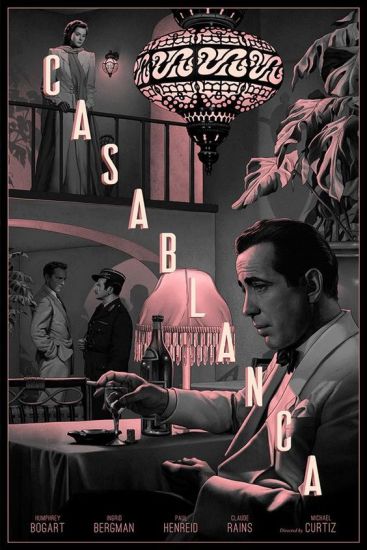 “On the home front … many magazines and pamphlets encouraged making pies with molasses, stretching meat rations, and doing other things to create a feast while the nation was at war.” (nww2m.com) 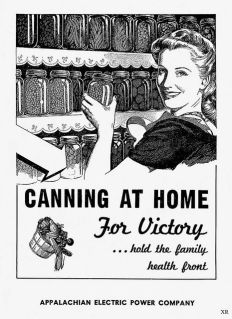 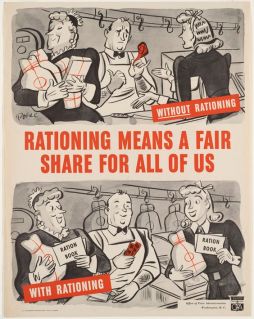 “1942 was the year of the first wartime Thanksgiving and even though sugar was technically the only rationed item in the grocery, shortages of meat and butter created even more of a challenge for cooks. They also had limited access to certain traditional spices because they came from areas now occupied by the Japanese and cargo space needed to be reserved for wartime supplies.” (www.dday.org)

“In 1943, the Norman Rockwell painting, ‘Freedom from Want,’ became the token image for the holiday.” (www.dday.org) 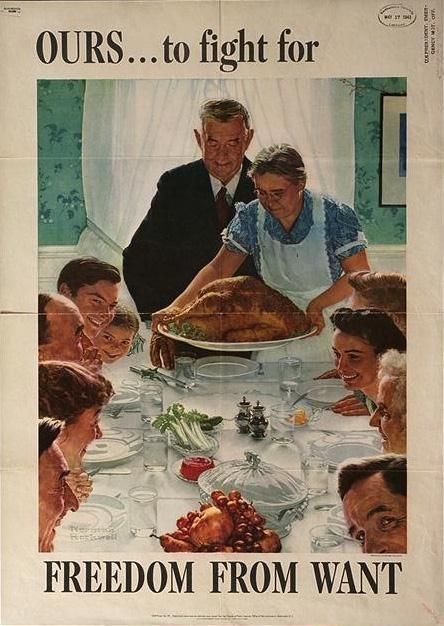 “Throughout the U.S. involvement overseas, military officials did their best to provide a traditional, hot holiday meal for the soldiers overseas. In 1943, the American people sent two liberty ships fully stocked with Thanksgiving supplies for the soldiers. Everything was included, turkeys, trimmings, cranberry sauce, and even various pies, all sent throughout the European and Pacific theaters, all the way to the frontlines.” (www.dday.org)

In 1943 and 1944, “not only were meats, butter, and sugar being rationed, but cheese, fats, and canned or processed foods were as well. Some folks would save their ration stamps for the holidays and use innovative techniques to create the perfect meal. Ironically, even though chicken and other birds were not rationed, finding a turkey for your own table was quite a chore since many of the birds were shipped overseas for the servicemen!” (www.dday.org)

On November 23, 1945, the wartime rationing of most foods ended. “The rationing of sugar remained in effect until 1947.” (history.com/news/food-rationing-in-wartime-america)