There’s a poem I’ve come across over the years that is simple, beautiful, and lyrical. It seems to find expression in different times, in slightly different wording. All the versions are evocative, stirring up rich images and emotions.

The autumn leaves are falling like rain,
Although my neighbors are all barbarians,
And you, you are a thousand miles away,
There are always two cups at my table.   – Tang Dynasty poem

In this version, most likely translated from the original, I imagine a rugged landscape, 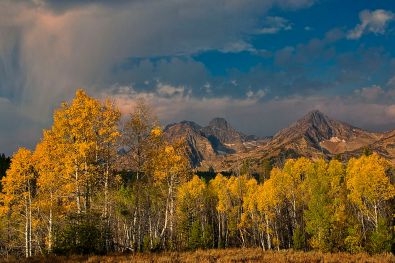 perhaps the Great Wall of China, 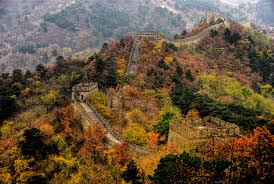 and a cup of tea.

A quick search reveals a few remarkable facts about the period the poem was written in: “China’s Tang Dynasty, 618-907, is often considered the Golden Age of Chinese poetry. During this period, poetry was an important part of social life at all levels of society. Scholars were required to master poetry for the civil service exams, but the art was theoretically available to everyone. Tang poetry has had an ongoing influence on world literature.” (Wikipedia) 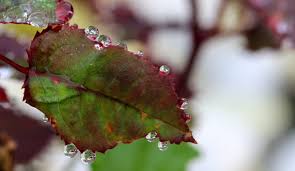 However, there are other, similar versions of the poem. Perhaps the poem has been been translated in various ways throughout the years, or perhaps different poets were moved by the universality of the poem and reworked it for their time and place.

For example, this later version about an earlier period, is said to describe the far reaches of Britannia under Roman rule:

Here at the frontier
There are fallen gods
And my neighbours
Are all barbarians
Although you
Are thousands of miles away
There will always be on my table
Your cup.

Different imagery comes to mind: the wall morphs to Hadrian’s Wall, the landscape shifts to bleak highlands. I imagine damp cloaks, stomping horses, tents pitched next to a sputtering campfire.

And more recently, these lines, close to the original, appear in John Fowles’ The Magus:

“Here at the frontier there are falling leaves; although my neighbors are all barbarians, and you, You are a thousand miles away. There are always two cups at my table.”

All the versions suggest forced separation – perhaps by war, conquest, travel of some sort – contrasted with the memory of friendship, the comforts of home, civility.  They speak of longing, memory, and the hope for future togetherness. And most of all, they express that it’s the simple things in life that have the greatest pull on us. 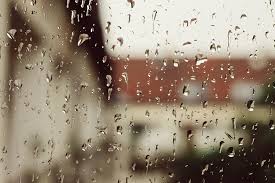 6 thoughts on “The autumn leaves are falling like rain…”