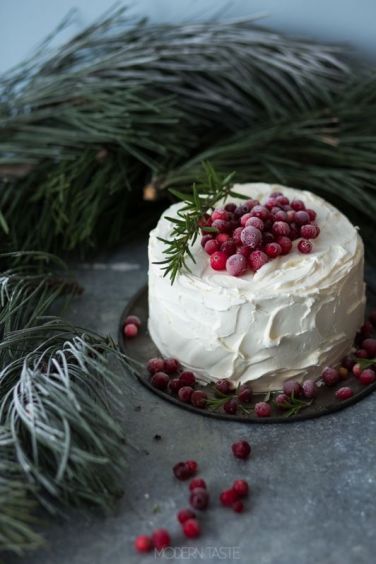 In the Christmastime series, Mrs. Kuntzman, the elderly babysitter for Tommy and Gabriel, plays a role from beginning to end. Her presence and her cooking infuse the books with a sense of holiday coziness and warmth. 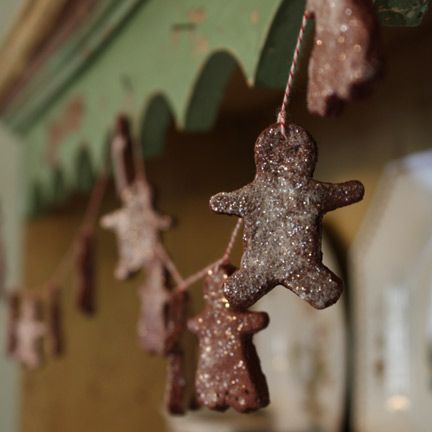 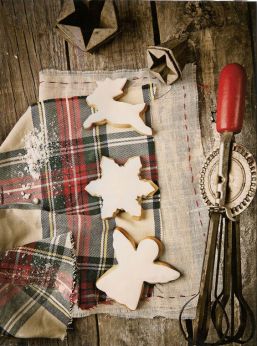 They saw [Mrs. Kuntzman] standing at the door of her brownstone, waiting to welcome them. She was in her late sixties, gray-haired and a bit stooped, and utterly grandmotherly in her affection for Tommy and Gabriel. Even though Lillian had told her it wasn’t necessary, she often had pancakes or cobbler…freshly made for the boys. (Christmastime 1940) 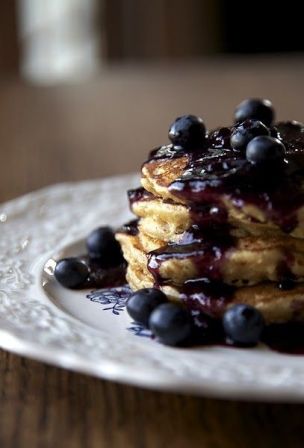 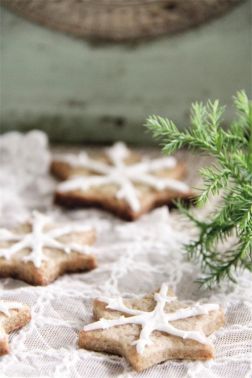 “And,” said Mrs. Kuntzman, holding up a finger – she went to the kitchen and returned with a plate covered with a red and white checked napkin – “I have extra strudel for youse. Still warm. I always make too much.” (Christmastime 1940) 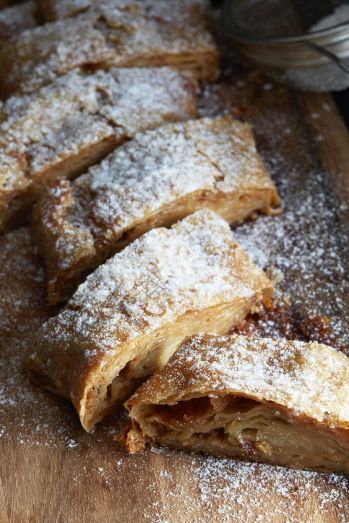 “We brought apples for you from my sister’s orchard. And some cherry preserves.”

“Ach, good! I make cherry krapfen for Tommy and Gabriel. Those boys love donuts best of all.” (Christmastime 1941)

“[Mrs. Kuntzman’s] been supplying me with strudel and cherry krapfen for the spotters all week.” She dropped her voice to add, “Though we’ve renamed them Yankee Cobbler and Allied Donuts. In the same way the restaurants have renamed spaghetti – Liberty Noodles, they call them.’”

“And she’s promised one of her famous Christollens. Hmm. I’ll have to come up with another name for it.” (Christmastime 1941) 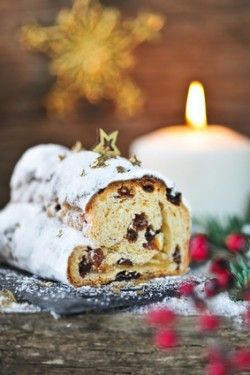 Lillian looked at [Mrs. Kuntzman’s] knobby hand against the flour-dusted red apron, the smiling eyes and nearly white hair, and felt a rush of affection for this woman who had become like a grandmother to Tommy and Gabriel – watching over them before and after school, baking treats for them, praising their schoolwork, offering words of comfort. 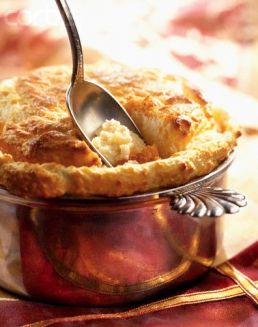 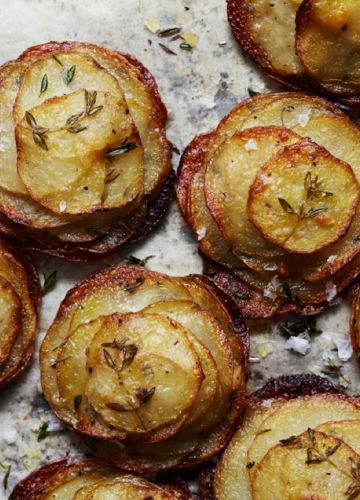 Mrs. Kuntzman opened the door, wearing a red Christmas apron with a pattern of poinsettias. The smell of butter and cinnamon and cloves greeted them. (Christmastime 1943)

When Lillian knocked at the babysitter’s door, Mrs. Kuntzman greeted her with a tin of freshly baked cookies.

“These are ones we didn’t eat,” she said, laughing along with Tommy and Gabriel. (Christmastime 1943) 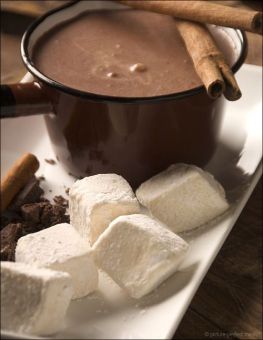 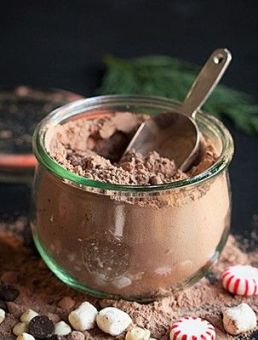 Mrs. Kuntzman opened her door to the young playwrights, and they were greeted by her smiling face, her flour-dusted green apron, and a warm waft of cinnamon and apples.

“Come in, come in! I have apple strudel for youse all, fresh from the oven!” (Christmastime 1944)